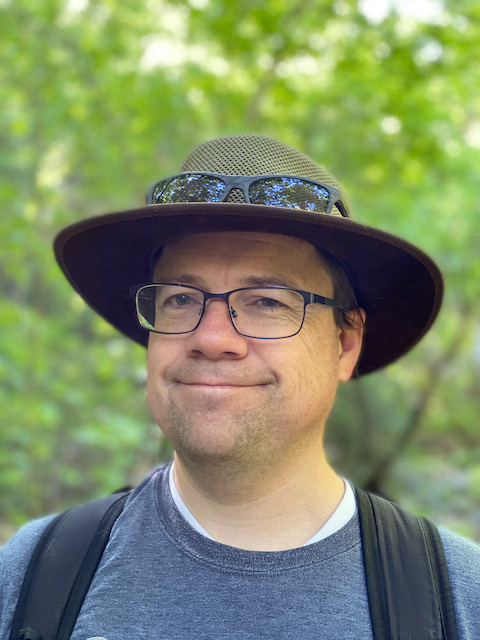 Alan Wessman has lived in Utah for most of his life and is a longtime resident (nearly twenty years) of Spanish Fork.

He came to Utah at the age of four when his dad ended his honorable service in the United States Navy and took a job with Utah Power and Light as a power generation engineer. The family settled in West Valley City, where Alan attended Robert Frost Elementary and Valley Junior High.

His father had a job change that took the family to a rural part of western Washington state, and Alan spent his four years of high school there, graduating as co-valedictorian. Then another job change took the family back to West Valley City, Utah—but Alan headed off to college at Brigham Young University. He was honored to be a recipient of BYU's highest scholarship award for incoming freshmen.

Aside from a two-year stint in Hokkaido, Japan, Alan has lived in Utah County ever since. He and his wife Shannon are the parents of four delightful and highly amusing daughters.

He graduated from BYU with a bachelors in Computer Science and later earned a masters degree in the same field, also from BYU. He has worked as a software engineer, mostly in the realm of data management and processing, for employers in fields ranging from higher education to mobile-app startups to cybersecurity firms. He loves analyzing systems to understand what they do, identifying problems, and devising solutions—skills that he wants to apply to public service.

Alan has been involved in civic matters throughout his life. He was a Boy Scout as a teen and served as Scoutmaster for seven years for two different troops. He has volunteered as a signature collector for an anti-gerrymandering ballot initiative (Prop 4) and for other candidates. He has attended numerous town hall and city council meetings and has frequently communicated with federal, state, and local representatives. He votes in every election and has recently contributed as an unpaid volunteer to an open-source election management software project.

Alan is an avid hiker, a fan of Brandon Sanderson's writing, a passable reader and speaker of Japanese, and a shameless punner. He also feels weird talking about himself in the third person and sometimes over-thinks things. Or does he? He's gotta think that over some more.